You Light Up My Life: The Pros and Cons of a Candlelit Wedding

We’ve all dreamed about it: a romantic wedding lit only by soft candlelight.  But what’s the reality like?  Is it flame or fizzle, from your photographer’s point of view?  Find out what your photographer is really thinking about your candlelit ceremony with photos from Devin and Lindsay’s stunning Atelier Roquette wedding.

Let me start by saying that Devin and Lindsay’s Atelier Roquette wedding was one of my favorite (and most beautiful) events I shot this year.  The couple, who met playing skeeball in Washington D.C., got engaged after Devin handwrote ‘Will you marry me?’ on hundreds of Post-It notes.  (A sly nod to Lindsay’s love of the iconic office supplies.)  It is no surprise then that Devin and Lindsay’s wedding was as unique as they are, with whimsical surprises at every turn.  And while their wedding photos turned out great, let me warn you now: shooting any venue that is lit by nothing but candlelight is every photographer’s worst nightmare.

Quite simply put, candles alone do not emit enough light.  Compare the fact that a candle produces only about 13 lumens (i.e., the total quantity of visible light emitted by a source) of light, which is almost a hundred times lower than that of an incandescent light bulb.  Candles are a romantic option, but they come at the price of extremely dark photos.  To up the wattage (literally) of the light in the room and get a properly exposed image, you have to add an additional light source.  That means you have to either have a constant light source at all times (thus negating the candlelit ambience) or use camera flash.  But even with flash, you have to have the right factors at play in your venue — namely, white walls and a white ceiling that isn’t too high.  The Atelier Roquette space was perfect: with its white walls and medium high ceilings, my flash could bounce everywhere and fill the room with the necessary amount of light.  The lesson here is that well lit candlelight weddings can be achieved, but you need to make sure you don’t have a space with dark walls or a very high ceiling which will absorb the light from the camera flash rather than redistribute it.

As with all my photo shoots, I made sure to check the space beforehand.  Seeing the venue in person, I knew the photos would be darker than normal, and so I discussed the outcome with the client.  In order to get the best photos possible, I would have to dial up the ISO — or the level of sensitivity of my camera to available light.  This means that my camera would be more receptive to lower light levels, but it also means that the resulting images would have more digital pixelation, or ‘noise.’  Images just aren’t as sharp at lower light levels, and the optical texture of the noise looks like film grain from days of yore.  Devin and Lindsay were fine with this artistic addition, and I so was I.

As it turned out, the photos came out fantastic: not much noise at all, and crisp, clean images.  However, I could not avoid using flash for the full extent of the evening.  The photos were simply too dark without the additional light source.  This was an issue during the ceremony.  I am personally against using flash during the ceremony because I feel this is a special moment between you and your betrothed which shouldn’t have any distractions from me and my camera.  In this case, however, it couldn’t be helped.  I had to use flash during the ceremony because otherwise there would have been no ceremony photos.  Just to give you some idea of how dark it was: Judge Katzmann, who performed the ceremony, had to get out the flashlight on his cellphone in order to read the vows.  Throughout the wedding I felt a bit conspicuous with my flash — but again, that was what had to be done in order to get properly exposed images that had any degree of sharpness.  Bear this in mind as a warning if you are thinking of having a candlelit wedding.  While ambience will be lovely, the photographer will be unavoidably obvious.

So with my words of warning out of the way, let’s get on to the good stuff.  This was really a fun wedding.  Devin and Lindsay planned an event that was truly unique to their tastes.  The day started with a ‘first look’ in the courtyard of Atelier Roquette.  From there we went to the Brooklyn Waterfront Artists Coalition pier at 499 Van Brunt Street in Red Hook.  Timing could not have been more perfect as we hit the tail end of golden hour for portraits of the bride and groom.  Note it is a long walk from the pier to the venue, and the couple wisely invested in an Uber to get from point A to point B.

The ceremony was sweet and simple.  James, the boyfriend of the bride’s sister, Kendall, sang a lovely song and played guitar as bridal party approached.  This is the year of including your pet in your wedding, and the couple’s pooch — precious little Mochi — made his walk down the aisle.  He was so well behaved, and stayed for a bit after the ceremony.

The main course for this wedding, entertainment-wise, was the food.  As you know, I am a huge fan of participatory food.  The Kimchi Taco Truck handled both passed hors d’oeuvres and dinner.  Very friendly staff in the truck serving good food.  Devin and Lindsay said no to a traditional cake cutting, and instead served cupcakes by Baked, popsicles by La Newyorkina, and do-it-yourself s’mores on the the patio.  The s’mores went over great, and no guests caught on fire.

Music for the evening came via the couple’s iPod, and there were funny and heartwarming speeches at the end.  Enjoy the photos, and just remember to discuss the pros and cons of your lighting options with your photographer to make sure your wedding gets photographed in its best possible light. 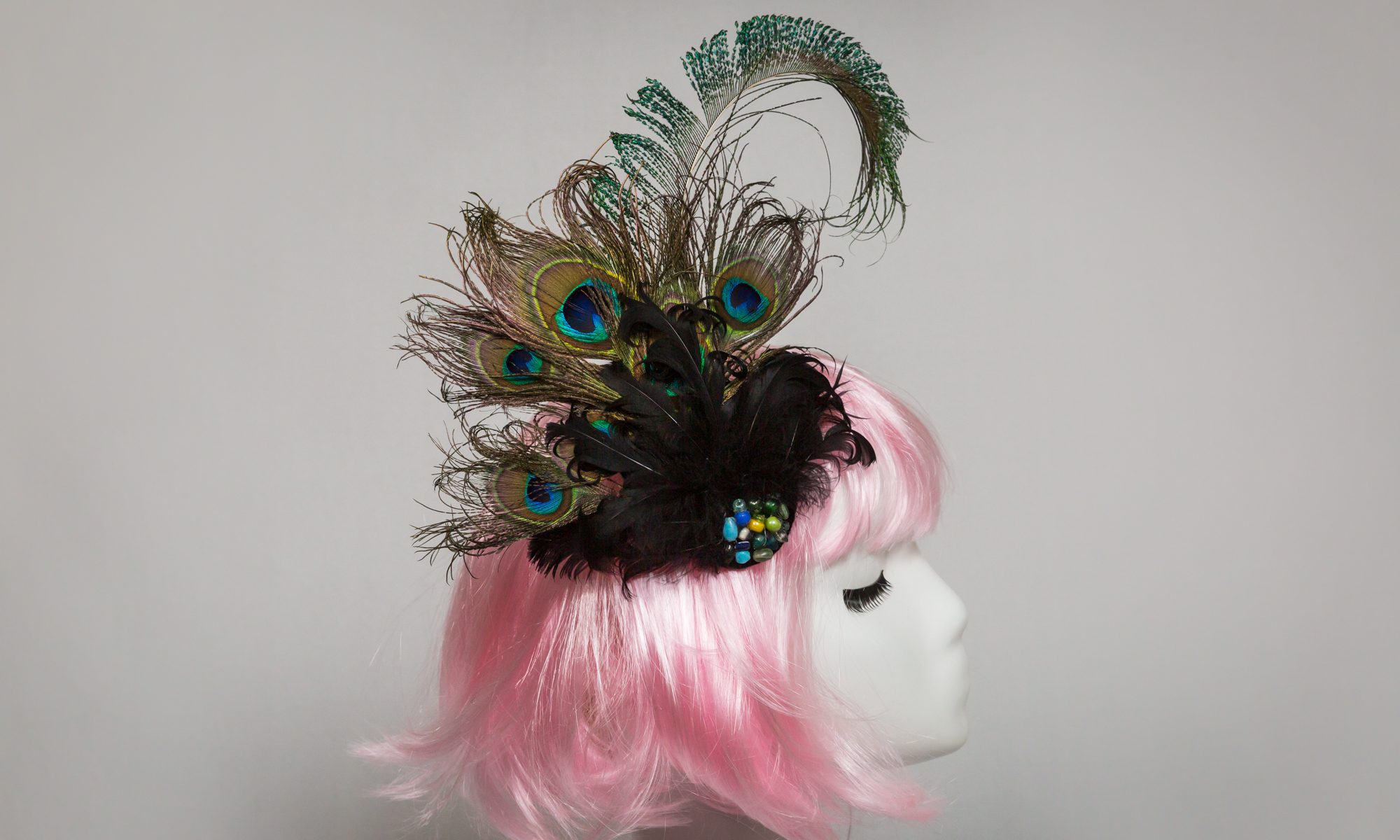 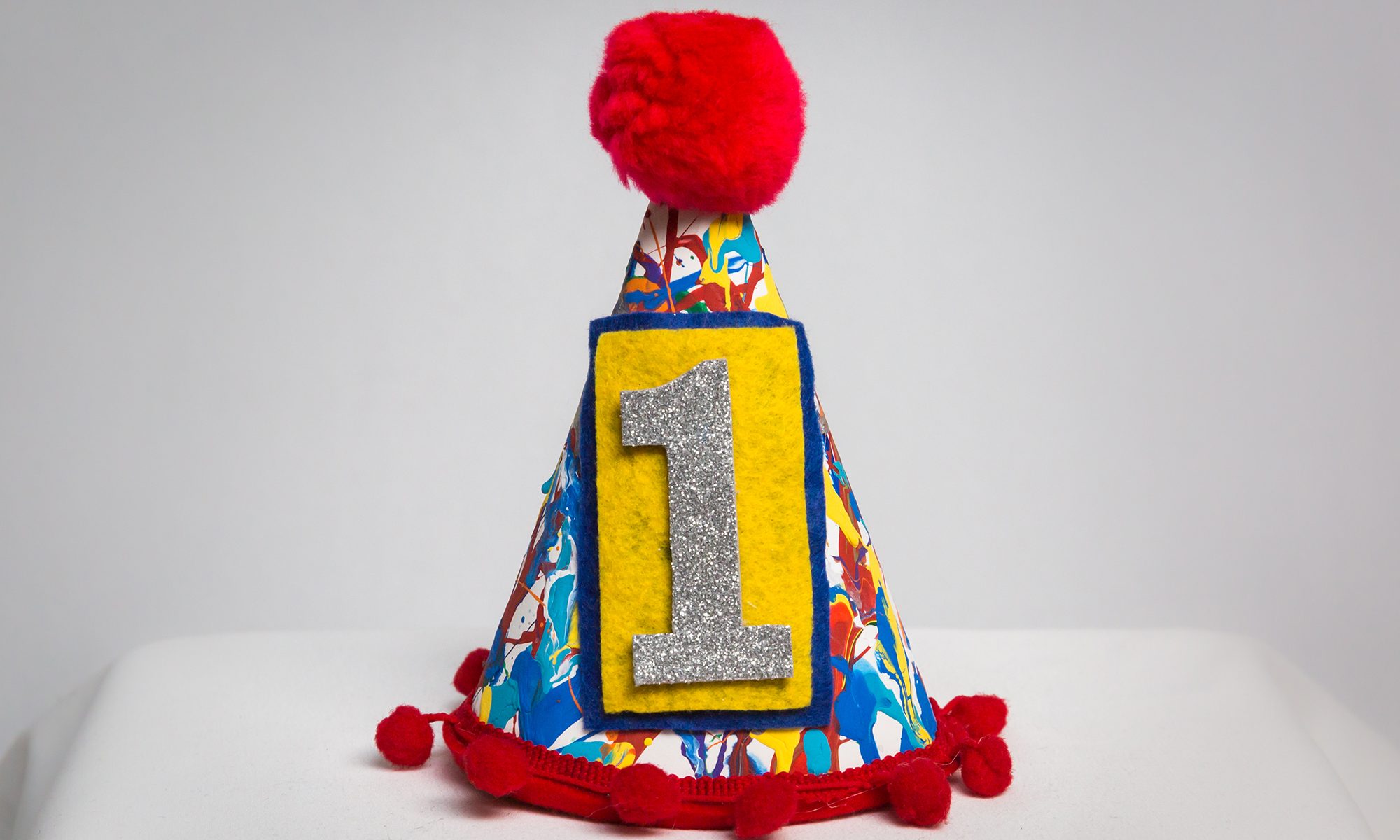